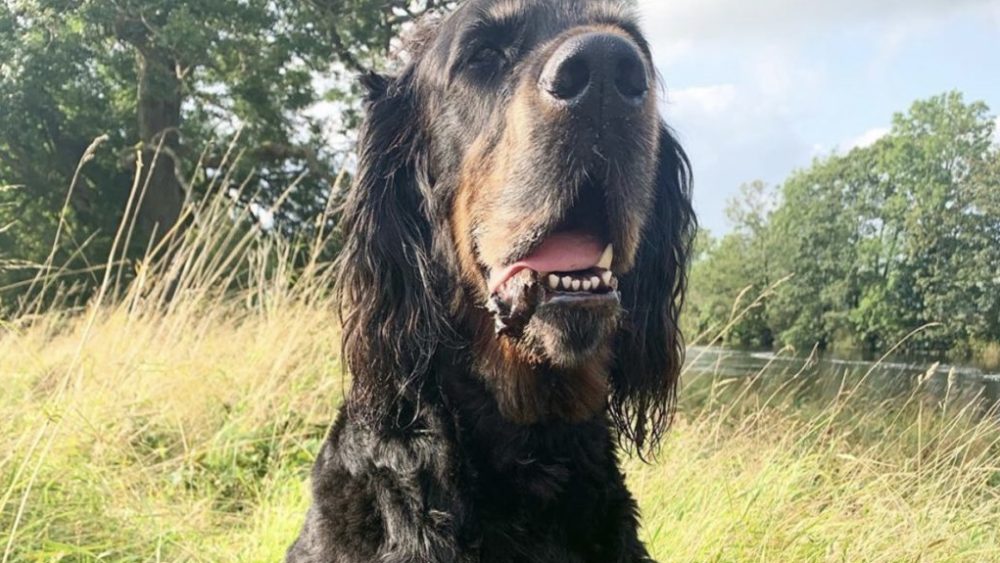 Living intuitively and believing in the laws of the universe through this past year –  a year of extremes!

My treatment started with x2 back to back 3 week cycles of chemo whereby I had to go to the hospital twice a week. I became zoomed up and highly energised and in reality failed to sleep four nights a week. However I embraced the twilight hours – watching Netflix and learning.

Through the day I was out with Hugo and walked for 6 hours per day. A flying start!

Hallelujah after the second cycle and 42 days later I had achieved an 80% reduction.

The only downside was my blood works showed low levels of salt <120 and blood calcium low, and to rebalance I had to drastically reduce water content from 4 litres per day >1.5

Hindsight is a wonderful thing and I wish I knew then what I know now! After each blood results I celebrated low blood calcium as to me this showed the myeloma was not corroding my bones! And low salt?  I’d never taken any salt in my life!

….. Avoid stress! Listen to Your Body

I should have known low calcium and salt are essential to the electrical conductivity of my heart, compound this with the vasoconstriction of blood vessels and arteries as a side effect of medication; mix with a week of work stress; add some excess of exercise believing I was invincible and the next thing I know I’m on my knees. Literally.

Don’t be a tight lipped macho man all the time!

Friday 8th Feb I had just completed cycle 2 treatment and fair to say highly energised. I’d just gone for a late afternoon walk when, 200 metres from home, I had blurred vision and started to stagger! I thought “If any neighbour sees me they’ll think I’m drunk”.

I’d never before suffered with migraine, however, having heard my wife describe them as eyesight fractured like broken glass, I thought I must have a migraine! Within 5 minutes of being home and sitting down my vision and balance were restored to normal. In fact, the day after, with no further  side effects and looking forward to a med free week – cycle 2 completed – I walked for 5 hours and also went out on my bike!

Valentine’s Day ! A springlike day – I set off in my shorts and T-shirt, a week free of drugs and feeling happy about my bloods, calmer and after a week of distractions including Hugo also undergoing an operation, the sun was shining and we were out again together on a beautiful day.

We’d been out for an hour and heading up Arnside Knott, when without any warning or pain I was on my hands and knees! Wondering how do I stand up. This is weird! thinking as a teenager I used to pay good money to feel like this!

I finally managed to stand, walk a few Bambi like steps before I fell, sorry staggered, to my knees as if I’d been shot! My immediate thoughts were I hope no one sees me! Who’s that weirdo? Again it took a few minutes to fathom out how to stand!

And when I did I decided that maybe today I won’t be able to make it to the top of the hill and on my way to Arnside for pie and peas.

Finally, I did regain my composure and then continued to walk an alternative downhill path to Arnside determined, to get my pie and peas. After all I was hypoglycaemic!! 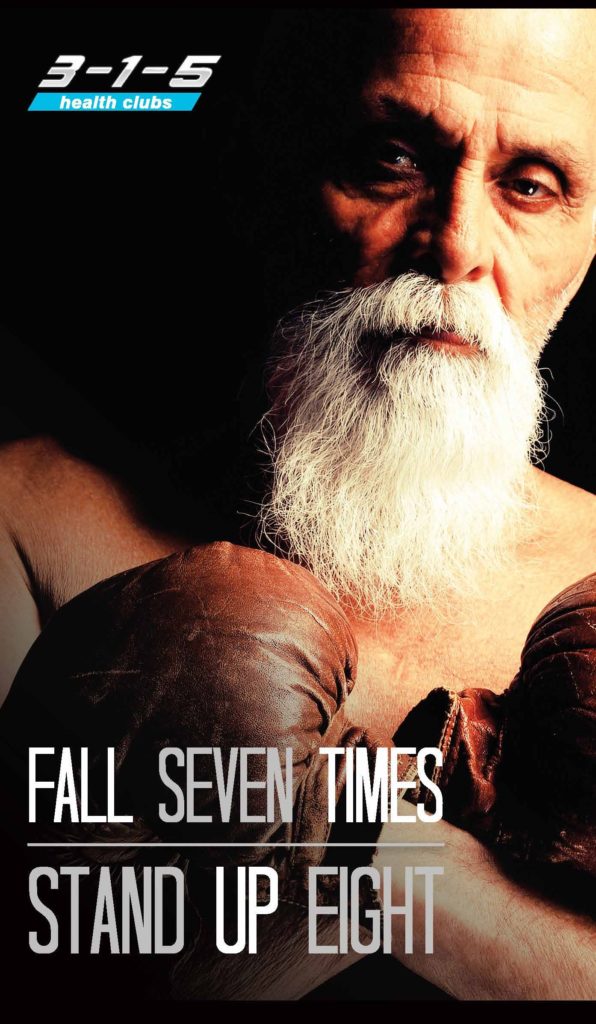 15 mins later staggering on a verge I wobbled again however this time I plummeted 30 metres down a bank into a thorn bush. Legs in the air! Still mortified and not wanting to draw attention, I was relieved no one was around to witness such calamity! What a fool!!

For the next 10 minutes I crawled back up the bank, on my hands and knees, to a bench which I then spent another 10 mins trying to heave myself upright!! As people walked by I paused, leaning on a gate, so as not to bring attention to my unsteadiness. Coast clear I wobbled weaved and staggered to the next bench where I again sat down!

I don’t beleive in can’t!

Oops! Shoe laces now needed fastening! How do you fasten shoelaces? My right hand was suffering with gout from my treatment and was a club; whilst my left hand was floating and had lost dexterity of movement! Mmmm I sat contemplating “shit! maybe this was more serious than I am wanting to admit! The time had come to make that call! To my wife!

But How! Well I’m bloody minded and don’t believe in can’t! So after 5 minutes fumbling I managed to make the call and got my wife’s voice message! She was working at the club!

Read part 8 of my story here….