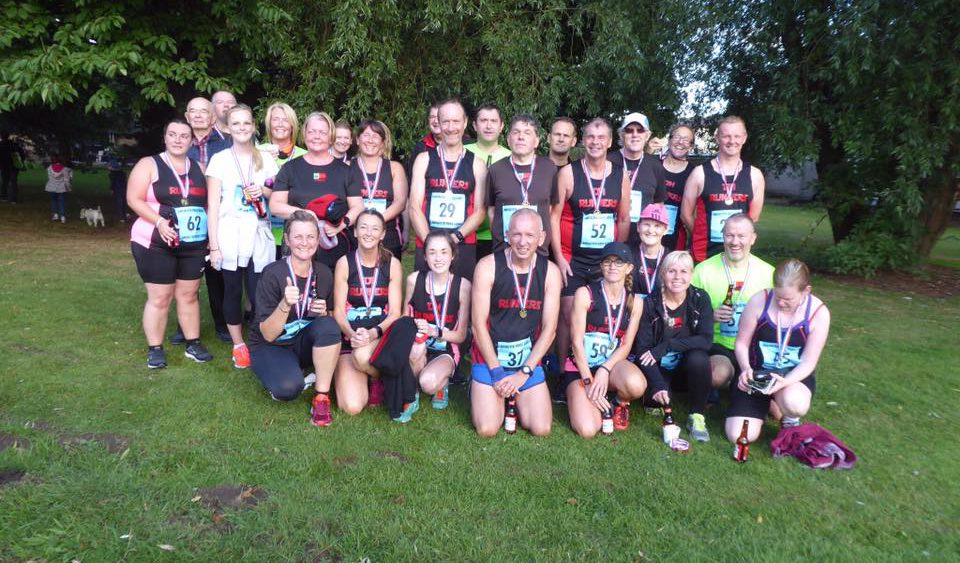 The fantastic partnership between the Lancaster Race Series and 3-1-5 Health Club continues to flourish with nine 3-1-5 and Academy Members taking part in the 3-1-5 5km (June edition).

Mark Gardner from Lancaster Race Series tells us about the races here.

About the Summer Series

‘The 5km is small but a popular series that runs through both summer and winter months. The June race also included 25 athletes from Carlisle making the trip and having a fantastic visit. This was made possible by the amazing staff & management at 3-1-5 Health Club’. 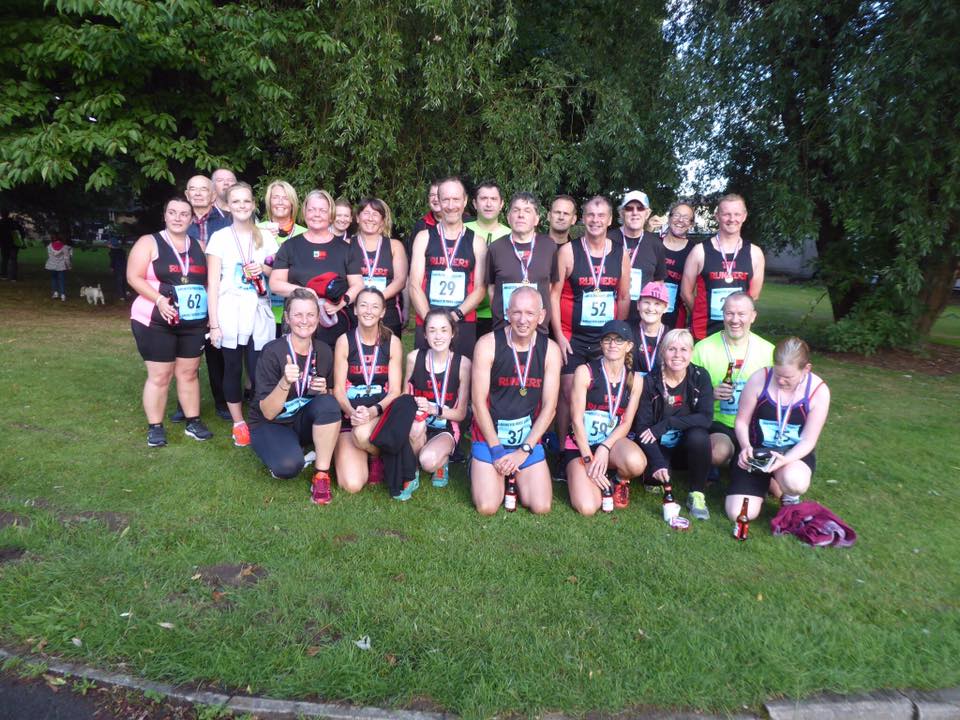 Billy Gardner Race Director went on to say ‘these races are fantastic opportunities for runners of all abilities to have a go at a 5km. They get a medal for their efforts and then sit in the hydro bubbles afterwards to recover. Lancaster is very lucky to have such a supportive facility in the area’.

Sean Thornton, Owner and Director of 3-1-5 Health Club said, “We pride ourselves on maintaining healthy local parnterships for the benefit of the community and our members. Our relationship with Lancaster Race Series has been nothing but successful and we have some exciting events planned together in the coming months so watch this space! “.

The 5km is open to all abilities. The Lancaster Race Series encourages people of all fitness levels to have a go in a safe & supportive environment. The race itself was quite competitive with the first three men separated by less than 3 seconds.

First man across the line was Ross Campbell from Barrow in a time of 16.11. The first local man in was David Brown stopping the clock at 16.13.

It was also a fantastic night for women’s sport with Emily Japp from Blackpool, Wyre & Fylde AC breaking the course record by over 20 seconds. First local lady back was Laura Gardner who is also a member of 3-1-5 and is a member of local club Lancaster Runners. 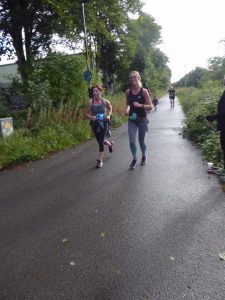 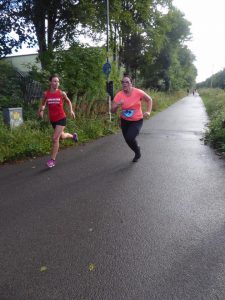