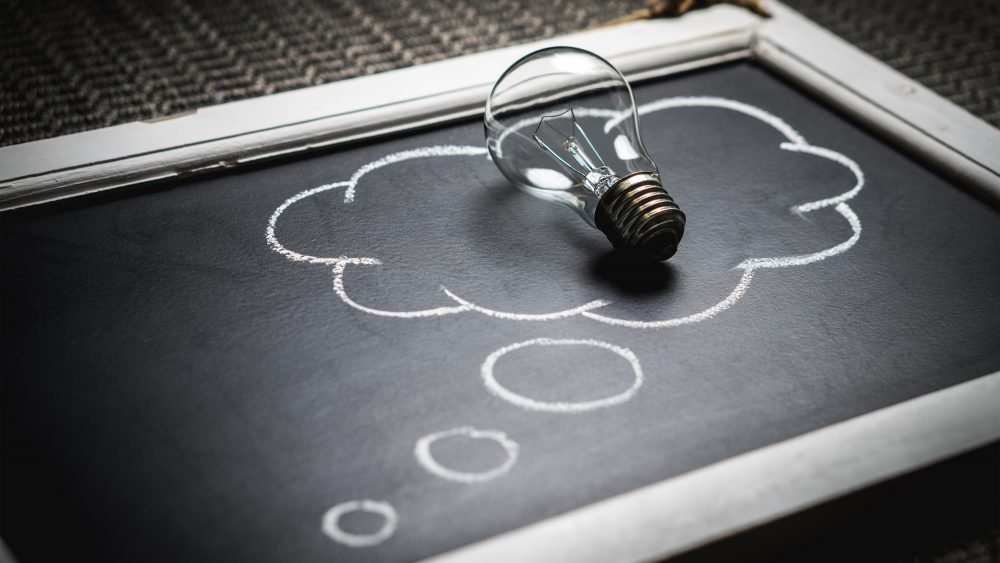 Have you ever been asked, how strong you are? Personally I don’t like that question because there’s no way to answer that. We all measure strength differently. Here’s a few examples that you might be able to compare with.

Toby the Triathlete:
Toby has been attending the gym for years. Along with his training he has completed multiple triathlons and outdoor obstacle events. He loves these events and trains to complete more each year. Toby regularly uses the cardiovascular machines due to his intense training and familiarity with them. He is worried resistance training will make him bulky and slower….

David the Lifter:
David enjoys many recreational sports but loves his heavy lifting at the gym. He attends the gym 3 times a week to work solely on heavy lifts. David has increased his strength but at times this has caused him to miss sessions from the strain it has had on his joints. He loves how he can lift the weights and wants to continue to increase this and won’t change up his routine…

Mark the Novis:
Mark has attended the gym for just a few months. He enjoys traveling and hiking. He first used the cross trainer and has come to love it after he dropped a handful of pounds. After these few months he found he stopped losing weight but just increased his speed on the cross-trainer. He dabbled with dumbbells but didn’t know how to progress and decided to continue with what he knew worked best, the cross trainer….

Steve the Versatile:
Steve has also attended the gym for a handful of months. He has had a few shoulder injuries but loves his football and skiing. After he found he wasn’t sure what was best for his fitness progression he looked into personal training. After 1 year of training he came to understand the need for cardiovascular machines and uses them for a portion of his training. He has found the most beneficial weekly routine he could follow is a combination of free weights, cardiovascular machines, resistance machines, as well as bodyweight movements. Steve focuses on concentric and eccentric loaded movement patterns that worked at multiple speeds and repetitions. He was introduced to multiple warm-up and flexibility routines that enhanced his athletic ability.

What do you think is the most beneficial way to build your strength?

There are many ways to do so but being stuck with only one will hinder your overall fitness progression. Let’s take a closer look at how Steve increased his overall strength.

Over a course of a year Steve used programmes that involved maximal weight and minimal repetitions which increased his absolute strength or the strength needed to move heavy objects minimal times. He found this helps him while he does his gardening on the weekends. Moving loads of rock and soil has is now a simple task.

As he increased in strength he used other movement patterns that involved speed. He started to move lighter weights at increased speeds. The change in the weight coupled with the direction and speed at which he moved it introduced another dynamic of strength considered as power. He found this has helped him with his pursuits in football with the speed and agility needed.

Since he loves his football and continues to play he also wanted to train his endurance strength. He continues to hill walk and sled push for long periods of time. These two types of exercises introduced prolonged periods of maximal intensity. This allowed him to ski for longer periods of time without an early onset of exhaustion.

We can see that through the year Steve increased his strength overall. Strength isn’t only recorded as how heavy you can move things, but how well can you efficiently move it for a specific amount of time. This could be your bodyweight or a heavier object at home, at work, at the gym, or outdoors.

His strength increased with adding external forces to his body. To overcome these forces the body needs to adapt to them by increasing strength where need be.

And he continually added force where needed.

To increase our strength, for our own personal objectives, we need to first understand what it is we want to strengthen. From there we need to make a plan that has enough external force, that is consistent, and that has progressive overload to get us to where we want to be.